EXPEDITION CONTENT is an augmented sound work composed from 37 hours of tape, which document the strange encounter between the expedition and the Hubula people. The piece reflects on intertwined and complex historical moments in the development of approaches to multimodal anthropology, in the lives of the Hubula and of Michael, and in the ongoing history of colonialism in West Papua. 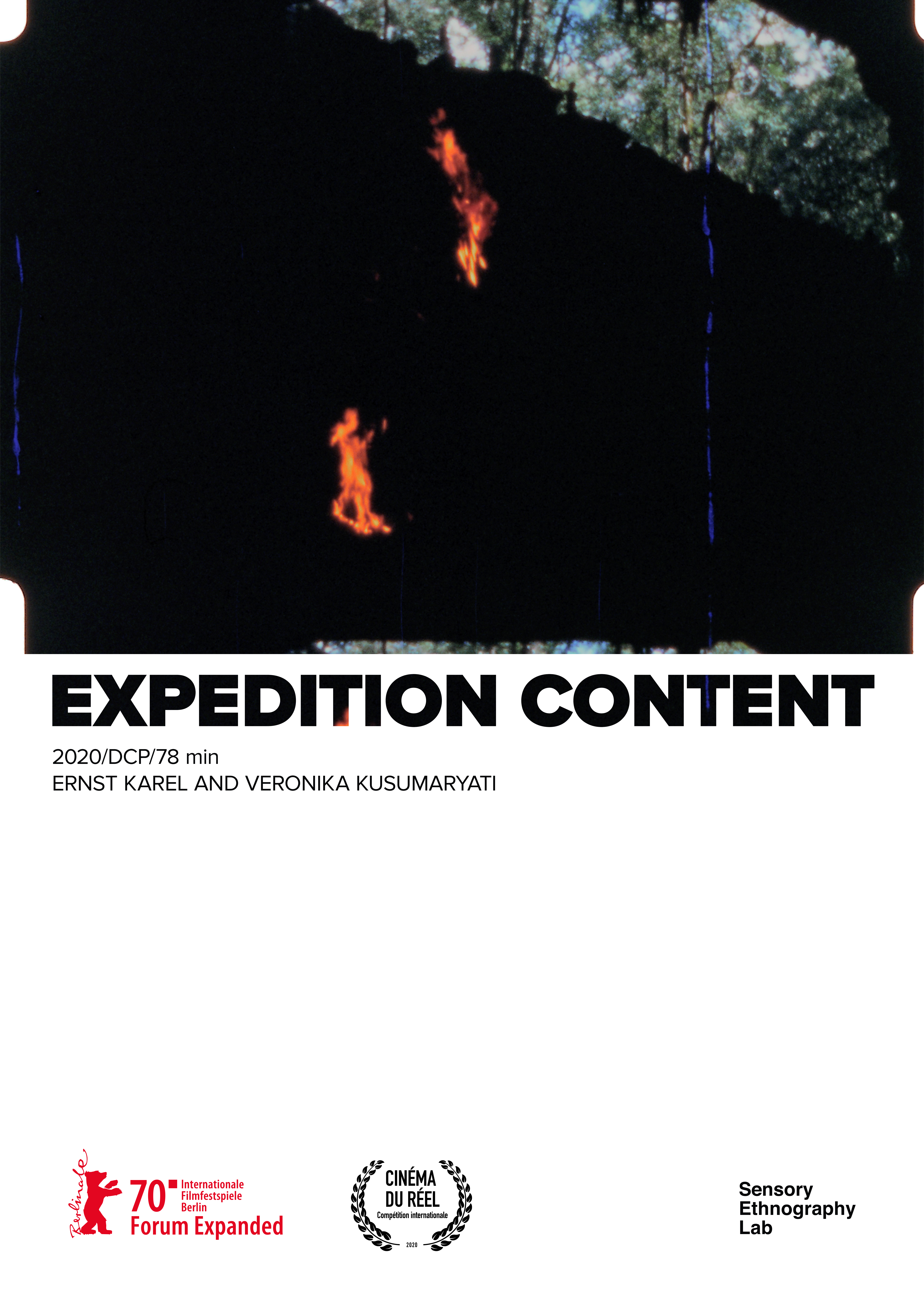